My success story is one that has taken me over 20years of my life thus far and is still on going but let me share with you one major achievement thus far…; “PERSONAL GROWTH”

Born in Lagos to a couple that was very private who were so good at concealing their problems from family and friends (this is one thing I do very well too, doesn’t mean I don’t have problems).

I was raised in a military background (yes I’m a navy brat). Lived most of my life with daddy till he passed away and I had to go live with my aunt and her husband who were also in the navy with my dad.
Daddy was an ambitious man, he had a certain taste that made him unique as a father and made me stand out as his daughter…he derived pleasures in certain things that meant nothing to most men; always took pride in defending his beliefs…he would set goals for me and promised if I achieved them he would buy me something I really wanted (this made me always work harder because every present he gave was bigger than the previous one). We were not very rich but were comfortable, he always made sure I had the latest toys the cool kids were rocking (boy toys) so I never felt left out…I was never allowed out to play on weekdays (school days) and on weekends it was only on Saturdays for couple of hours then I was back indoors reading and learning stuff I never thought I needed until adulthood set in. 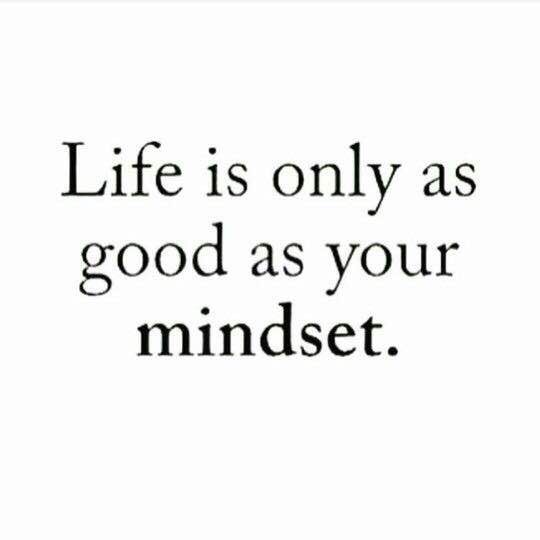 His ambition led him across the seas through many courses serving on NNS LANA hence leaving me away from him alot of the time, he raised me to be dependable mostly on myself and highly defensive.
Finished my secondary school and moved to Jos to live with mom where I started my higher institution then moved to Makurdi, Benue State where I did remedial science for 1year and got admitted to study Animal Science for 5years at Federal University Of Agriculture,Makurdi.
These years I spent in makurdi taught me most of life lessons, taught me that people could be very bad and highly envious despite how much love and care you show them because it’s just the way they are or how they were raised..but I continue to show kindness when appropriate because it’s how I was raised.

I’d always enjoyed my own company best but the pressure to make female friends was real; I thought something was wrong with me (the struggle of being accepted among my peers), I made a lot of friends that soon became foes over one silly matter to another (I have strong opinions about life and never hesitated to speak my mind or stand my grounds) I knew a lot of boy stuff (courtesy of dad) which made me quite popular among the male contemporary but the girls hated this, I was judged a lot for living my life the way I do. I made some mistakes like any growing teenager but mine they never let go, I tried so hard to fit in but I always got into trouble somehow.

My mother became my best friend, I would always cry and ask her why the girls hated me so much and she would say it was because they were threatened by me (I always thought it was just something she said to make me feel better, little did I know I was going to come to the realization of that fact, in time). I’ve had female friends who would beg for my attention but acted like I was no one when they saw me in public…(I am a terrible person they would say to their other friends but won’t stay out of my life)

They only recognized me when they needed something…, others saw what they thought they could use (like I was just some object or something) And all the times I thought I was doing my “friendly duties”

I never knew they thought they were manipulating me; eventually they find out I’m uncontrollable (cause mama always said “Don’t join the gang if you can’t be the leader of the gang” ); this made most of them bitter and they sought to hurt me in as many painful ways as possible.

They would accuse me of sleeping with their boyfriends and some of the guys that I’d never even said hi to before would say they had slept with me. In the bid to be ‘the bigger person’ (my aunt’s husband taught me to always be the bigger person) and because I thought “Silence is true wisdom’s best reply” I never addressed most of these issues (this gave me a very bad reputation as people drew their conclusions,which my sexual exposure didn’t seem to help much with) After series of painful experiences like, a friend selling my car to another trolling me on twitter via SDM, I was done with these girls, after all I always offered more and got barely nothing in return (mom would say it’s because you give more you never lack).

Don’t get me wrong, I met some amazing people (Friends that were made solemnly by the blessing of serendipity). Friends who compensated so much for the terrible ones and there’s never a day I miss their absence in my life (For this I am forever thankful to God)… My brother Gabby became one of my closest friends and his friends became my friends… these boys became my people and till today, anywhere they went, they went with me and when they graduated and left the town, I had no “gang” to be hanging with, I had no choice but to withdraw to myself and invest in myself, it was then I realized what life was about and I had to ask myself “what the heck was I doing with those girls” as I asked myself these questions is only when I realized that God allowed these things to happen to make me so I could learn and be stronger.

I graduated and moved to Abuja to pursue my goals… the first place I worked at, I worked for 7months without pay and when I was finally paid it was just for one Month and the money was slashed from the original agreed price. I quitted the job and decided to wait at home for NYSC but that took longer than expected then I had to go work somewhere else, when the offer came knocking (and recession didn’t seem to be going anywhere). It’s with this job I learned how tough it is out here… the sort of things people would say or do for money, power and their personal gain was overwhelming… it threatened a lot of my peace and morals that many loved ones had sacrificed so much to inculcate and I couldn’t have that.

Fortunately for me I had good bosses, one would always give me tough time and I thought he hated me, until I realized he was just trying to get me to be the best of me (when you show me your idea of the “best version of me” I have the natural tendency to see myself bigger than your vision). This is why people don’t give me advice.

Eventually NYSC came and I stopped the job and started my own blog.

Now I don’t know what life might always throw my way but I’ve invested enough in myself (which I am still building as I am a work in progress) to be optimistic that “you can’t always control what happens to you but you can control how you react”.

Aim of this challenge:

I chose to do this #denimandwhitechallenge #mysuccessstory Beacuse blue and white is ethereal and despite our various backgrounds; we have one goal in common which is the “Race Of Life” .

How Do You Know When You’ve Gained Clarity?💁🏾‍♀️
@rejyscollections_ is offering 20% Discount for her GRAND OPENING tomorrow.✨🍃
What is your affirmation for the week?✨🍃
FIVE SECRETS YOU NEED TO BE SUCCESSFUL.👌🏾
Following the testimonies shared by the participants that @joyneragida coached in the first & second edition of;
Read about; @joyneragida ‘s experience at the @bwaripottery village featuring THE LIONS.