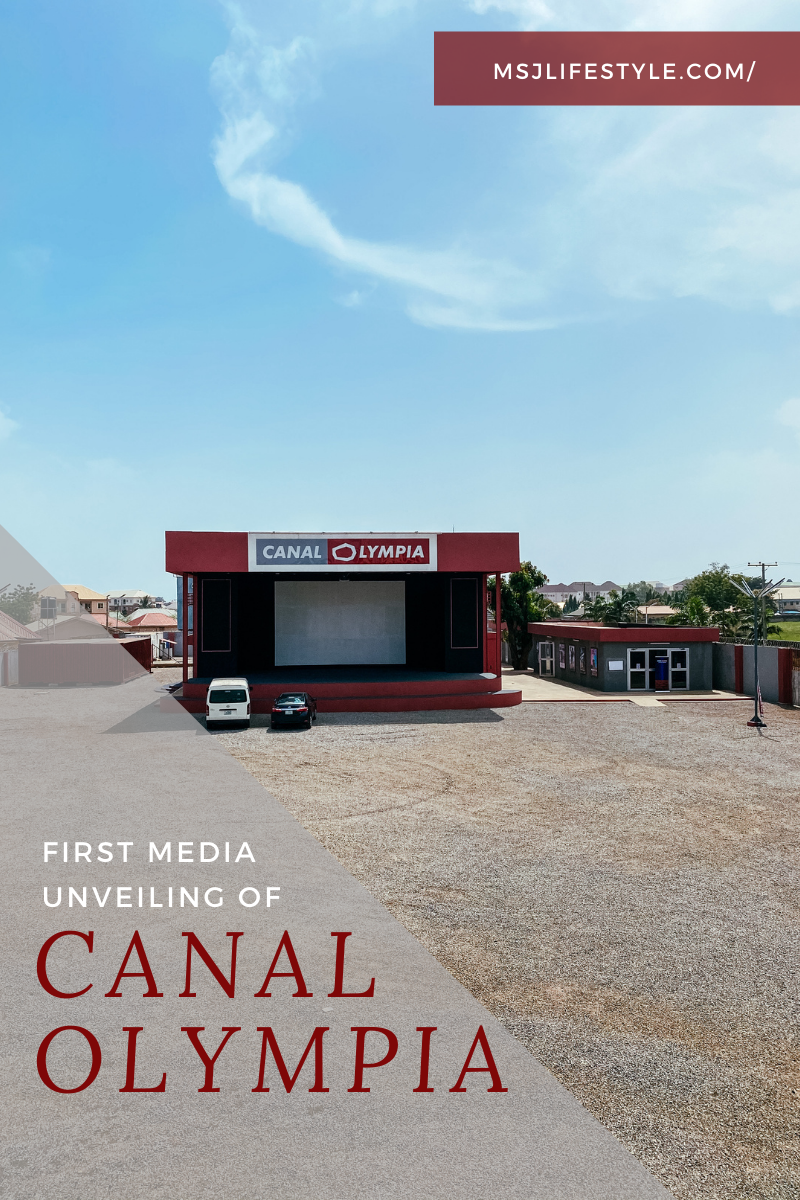 So CANAL OLYMPIA had it’s first press release of the unveiling of it’s pre-launch in Nigeria today, Nov the 2nd, 2020.

What Is CANAL OLYMPIA? 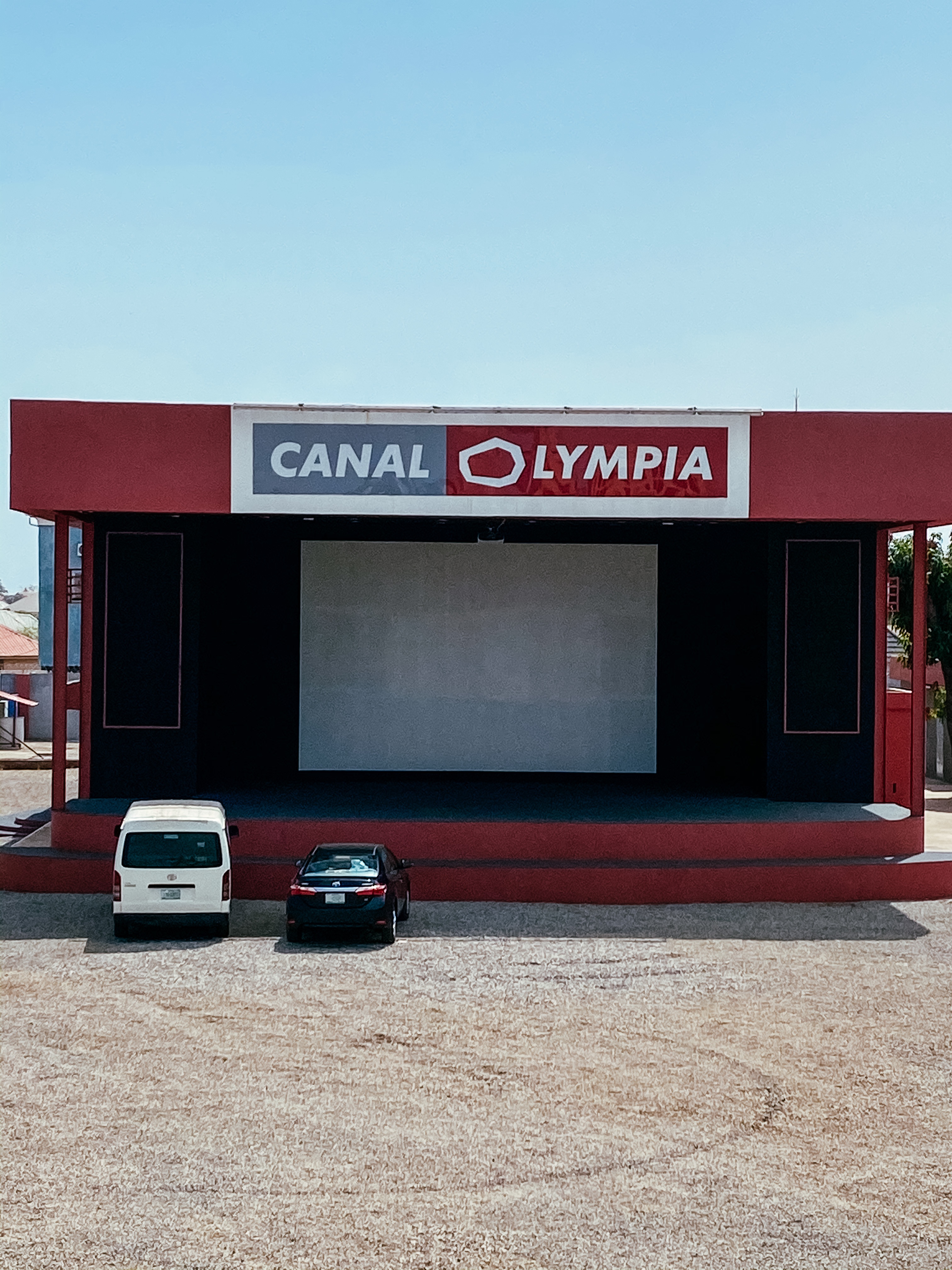 Canal Olympia is a network of cinemas, theaters, and live performance brand that has its venues spread across French-speaking African Countries.

Quickie: So far The Network currently has 14theaters in 10 countries and all the structures are sort of consistently identical across all the venues.

I had the privilege of working with Mr Ademola Brooklyn from NTA, Madam Angela Dokpesi from AIT and Madame Karina Ekine from Focus TV 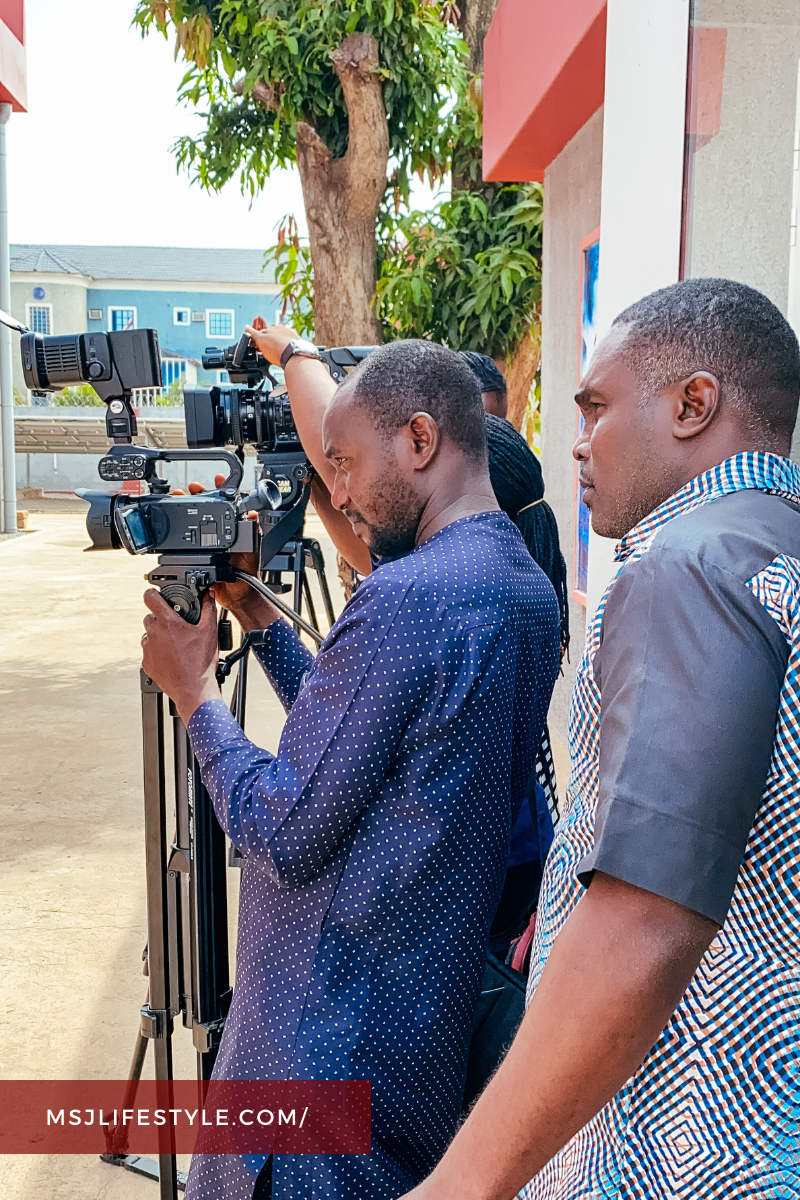 At the unveiling, we were welcomed by Khadidia Djigo ( the area management from Dakar, Senegal ) and the venue manager; Mr Aminu Yahaya

The beautiful Khadidia shared with us that, all the Canal Olympia venues were modeled by the same standard module which means they all look the-same regardless of what part of the world they are located. So if you’d seen one in France or Senegal, it would be the-same outlook as the one in Nigeria.

She went on to explain passionately the vision behind Canal Olympia‘s strong backing in enhancing the emergence of networking in movie theaters and live performances. And their goal in building and contributing massively to the creative industry.

The infrastructure is ingenious as it is eco-friendly with its source of energy being Solar. They had several solar panels that powers the cinema.

While we were still feeling awed from the fact that the building generates its own power via solar energy, the venue manager, Mr Aminu Yahaja was kind enough to offer us a tour into the theater to see and feel what the experience of watching a movie at Canal Olympia would be like.

He shared that the cinema has the largest capacity in terms of seating, currently in Nigeria. It is a one screen with 300 seats capacity , 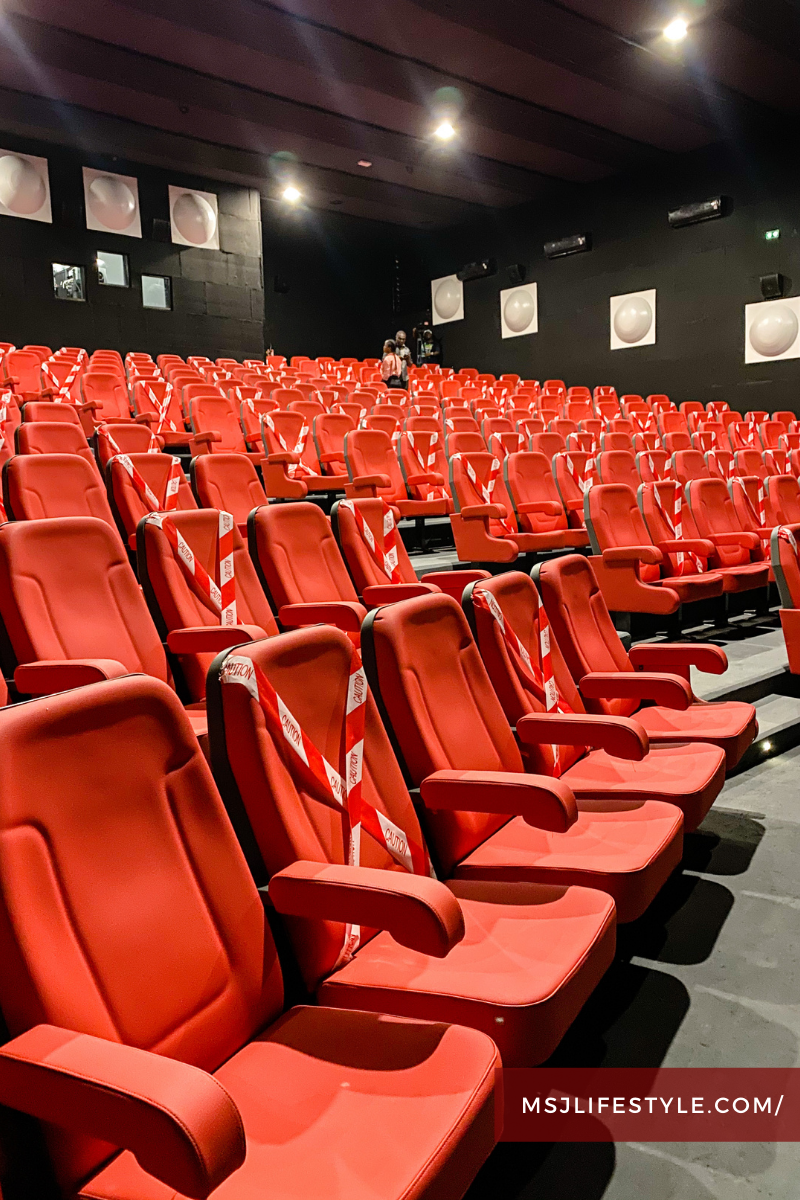 and an open loft large enough for concerts and live events, 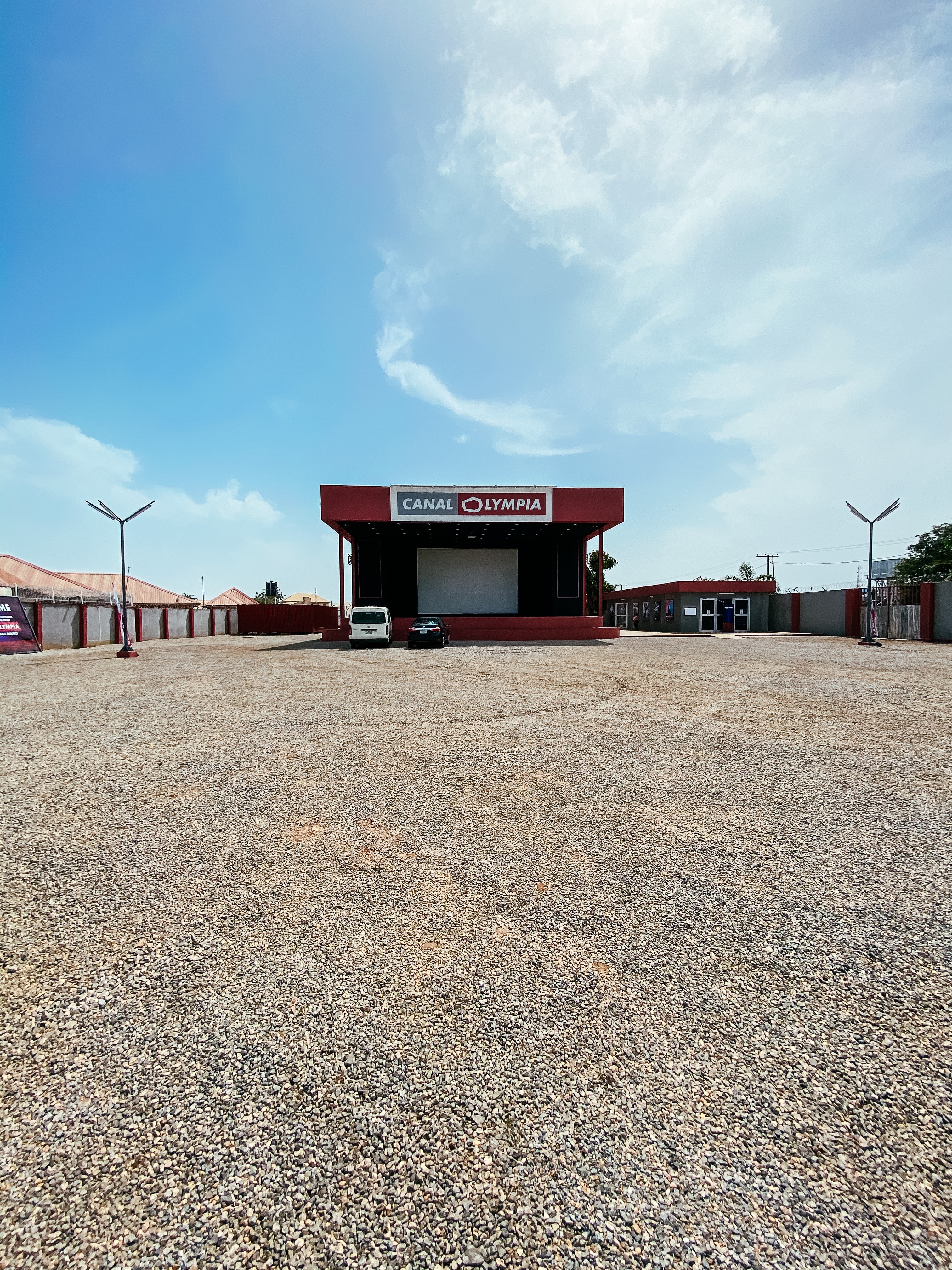 and when not in use, makes for a really broad parking lot.

He went further to describe the number and importance of workforce it would take to run and manage the establishment in line with it’s pre-existing standard, and how it was innovative enough to create about 100/200 job opportunities over time to the local populace who refer to this cinema as;

Abu Namu – which means “Our Own”  when translated in the local dialect commonly spoken in that area.

The ticketing area is also equipped with a confectionery and snack stand packed with variety of beverages.

Overall, this promises to be an amazing experience and I can’t wait for when it’s open officially and starts showing movies, 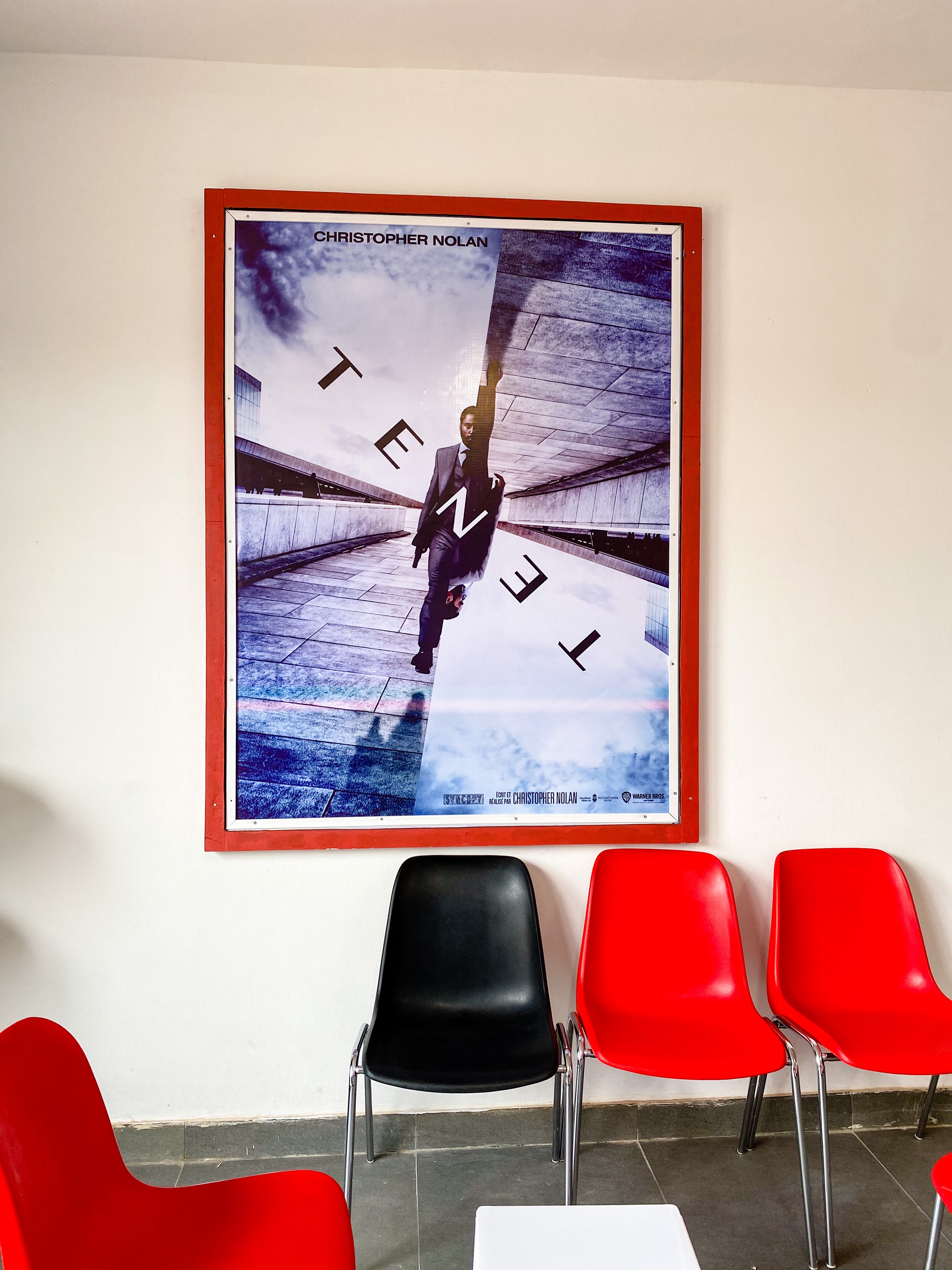 and in turn events considering the season of the year, I’d say the timing is brilliant.

Hopefully, soon a local social media brand strategic/PR will be hired to that effect, someone who’s qualified to manage their online presence in Nigeria. 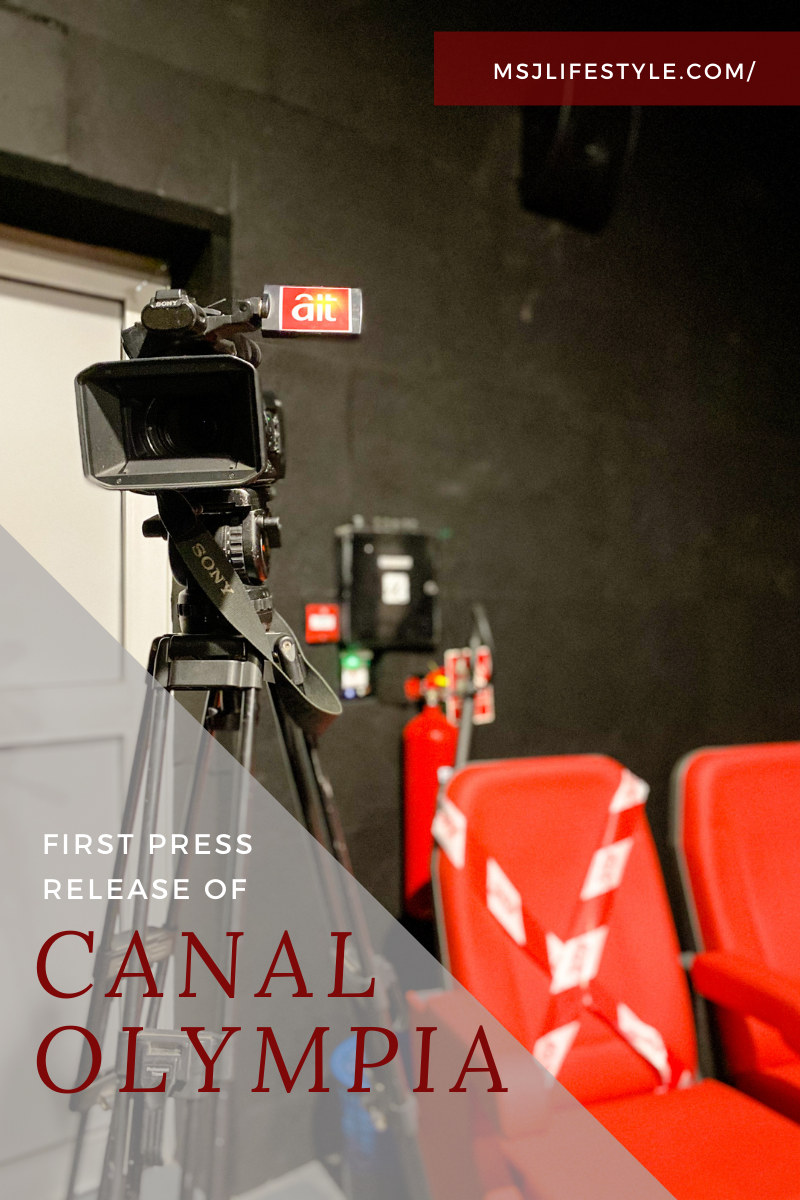 I look forward to hearing your movie experiences at CANAL OLYMPIA…

How Do You Know When You’ve Gained Clarity?💁🏾‍♀️
@rejyscollections_ is offering 20% Discount for her GRAND OPENING tomorrow.✨🍃
What is your affirmation for the week?✨🍃
FIVE SECRETS YOU NEED TO BE SUCCESSFUL.👌🏾
Following the testimonies shared by the participants that @joyneragida coached in the first & second edition of;
Read about; @joyneragida ‘s experience at the @bwaripottery village featuring THE LIONS.