I woke up feeling blue and sort of hollow… in some moments I felt vibrant but I was stuck in the calamity of my emotions running all over the room. I had this deteriorating feeling of not doing enough with my time, yet I just laid there in bed completely underwhelmed and frantically analyzing all that I had set to do for the weekend but covered only a few.

Gosh! Tomorrow is Monday and i don’t have a blog post ready, I thought to myself.

Lately, I found that I sincerely lost the zeal to do most of the things I used to love doing, the other half required money I didn’t have, I thought while rolling my eyes as if they were meant to be seen by someone else. I withdrew completely into myself, constantly turning down requests and invites to dates and hangouts.

I hated so much being in the solitary of my room, my zone… It reeked of depression and somehow in my twisted phase I also loved it, i loved the idea of being away and not having to deal with social pressure, dishonest people

and social media requirements which i have had to put up with in thelast couple of months.

Sick!!! I would think to myself and out loud I would say; “Jo, this lifestyle is highly unhealthy”. I could feel my zeal and passion for many things withering away slowly as I could no longer handle the frustration of trying different things, different ways and still not getting desired results or “progress” I thought to myself. The pressure was so bad that, Alas! I found solace in the knowledge of death and its oblivion, i didn’t fear the thought… it was more like a relieve and my loved ones that i would leave behind and how they would handle the news was my concern but my senses are woken up by Williams Shakespeare, I could hear his voice in my head faintly… screaming at me so dramatically as though he were directing one of his plays;

“Cowards die many times before their deaths, The valiant never taste of death but once.”

I came back for a bit,as my alter ego could not stand me being remembered as “a Coward” and my soul would not let me damned like that. But this is not a day Julius Caesar or thegoodquotes could prevent from unfolding, I stalked Gemma Troy and R.h Sin some more hoping they would pull me out and keep my focus, but not all the inspirational and motivationalquotes could make me move a muscle.

I laid down there more hours unable to eat, bathe or have any positive thoughts. Apollo tried to lick my feet to get my attention occasionally, but I rebuked him so hard he withdrew to himself and stayed in the parlor, away from my sulky toxic mood. I thought about my finances 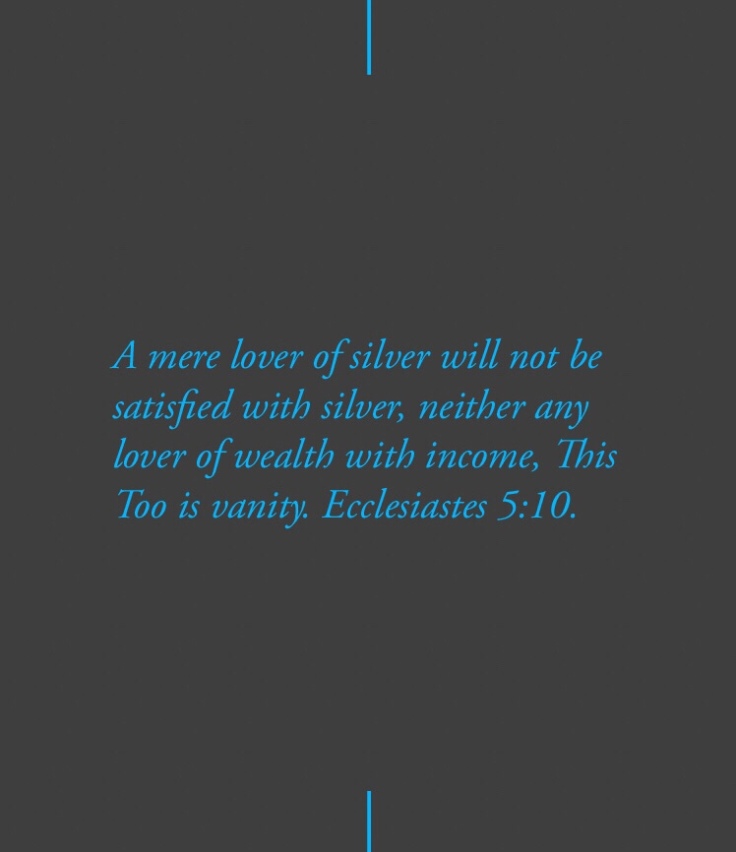 The truth is that i was doing the very best within the capacity of my moral grounds but somehow i couldn’t be encouraged by this fact.

I felt more downcast and realized I was hurt, miserable and hollow and I couldn’t place why in the world I was letting myself feel this way.

Suddenly my phone rang and I was back to earth, I’d been lost in so much negative space, I did not realize my phone had been ringing.

I saw four (4) missed calls and a text from my mother and Lincoln respectively, just as I was about to access the details, my phone started ringing again and on my screen it was Sis Confidence; she was calling to remind me of My appointment with Jehovah for 4:30pm. She had been calling since since Thursday, and in the moment of nothingness and absolute chaos of negative emotions running wild; her persistence was the rope that pulled me back to reality away from the depths, in the well of my brokenness.

Up! up! she pulled me away, out from those feelings I shut out and try to pretend and act like everybody else that they don’t exist…

When we know the negativefeelings are as active as the positive ones; it’s just the one you feed the most that grows over the other, but the negative ones are always there waiting to itch like Poison Ivy.

It doesn’t mean anyone stops existing at any point in time because they are both rooted in your soul like the knowledge of good and bad, Like God and the Devil. They are both real. I let the phone ring off the hook then I called her back, she apologized for waking me up and I said not to worry, knowing I wasn’t sleeping in reality… I was just buried within my head.

She said; “I hope I will be seeing you today” Her voice was so warm and cheerful yet so strong and patronizing at the same time. I answered yes! Most definitely. Like her warmth had somehow been “convected” into me; and all of a sudden an excitement of the hope of looking forward to a rich fulfilling evening with God, filled my soul and my heart ached with joy from starvation of real and practical spiritual Healing. (Healing will be discussed in the next blog post)

I wore a blue dress

with four combat looking-like pockets with two gold-press buttons, one to each side on all fours respectively, with one button each on the turn-up sleeves. I wondered if I had hoped the pockets would hide the shame of how broken and sad I’d felt most of the day and hoped the gold details would remind me of the compassion, hope and illumination her warm voice had brought to my blue Sunday.

I was 15mins late but Confidence stood at the door with such smile as though I were someone so important, she hugged me and showed me to my seat where I was surrounded with so many others who looked so illuminated like they lived in different world with no worries at all, other than the one you and i live in.

Like this chaotic world was just a brush off on their shoulders.

” I am so glad you made it” i heard faintly as i returned from analyzing the gleeful people i was surrounded by;

And a much louder voice got my attention as i realised everyone else was focused on the podium, listening attentively to the message the speaker was sharing, He was talking about God’s Love and made references from the article which everyone had spread across their phones and pads… i went to the app Jw.org to access my own copy and was assisted by my lovely host.

This was the title of the article and it was laced with carefully picked, thought provoking questions like;

Each question asked had several Bible passages denoting the words written in the article of study.

Within the pages were more questions that made me look and analyze my life and that of others i’d been involved with… the more the study went, the more i realized the source of my brokeness.

Although in the eyes of the world my life seemed very good and i wasn’t doing bad for myself at all but i felt incomplete because i had let my hustle for money in satisfying my pleasures grown more than love for my God, my creator, hence i wasn’t fulfiling my God-given purpose and i was leading two seperate life not in unison but when i made God the solefoundation, suddenly everything else became much clearer. I suddenly knew what to do and how to divide my time without feeling like i was not doing enough or doing too much and not getting enough. I now understand what it means to give unto Caesar what belongs to Caesar and to give unto God what belongs to God.

The world we live in is decaying day in, day out, and God is the only one that can save Mankind through the sacrifice of his Son Jesus Christ. But sadly alot of people don’t know or believe God and that he does exist. While others that know, like me, 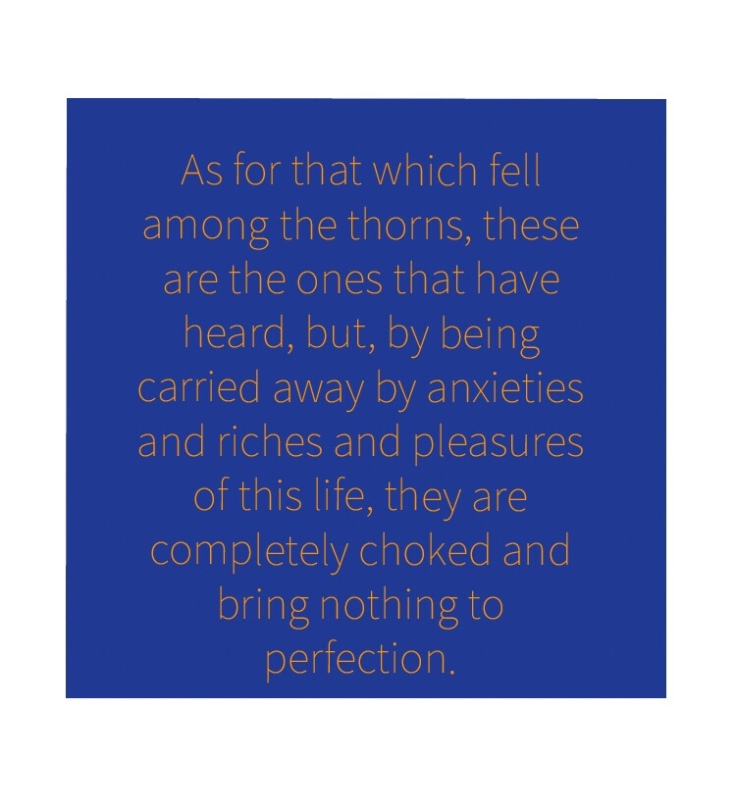 are carried away with the things and struggle of this world. While some may have been robbed by religious sects or groups and have consequently lost faith in God And His Word.

But this is no excuse, God expects that we acknowledge his love and existence by the way we conduct ourselves as he is evident in all the wonderful things he created which is all around us and in our care.

All Religious gatherings in the name of God are only meant to remind us, reinforce and re-echo God’s words and promises until his kingdom comes.

The meeting ended with a laudablesong which they all sang harmoniously followed with closing prayer, i was so glad to be in attendance, said my goodbyes and left with deep reflection, i was amazed at how everything was right there, because i had clogged my life with the wrong kind of company and mymind with the wrong perception about who i am supposed to be and who God is to me.

I missed it all. The more and deeper i reflected; remembering each bible passages that had been cited, the lighter i felt as the pressure of being sociallyaccepted so as to promote my “hustle”

suddenly became lighter, more or less like nothing as it kept re-echoing in my head, that in all things that i do, let it be something that would bring praise, glory to God and preach his love for mankind.

If, in all my good graces i was so wrong like this, i thought; i feel i have to share myrevelation just so, those willing to reflect and enjoy a positive rich life can also adjust and benefitaccordingly. I intend to keep congregating with Jehovah Witnesses because I love how they preach, teach and are thought to conduct themselves, organize their lives, respect themselves, authorities 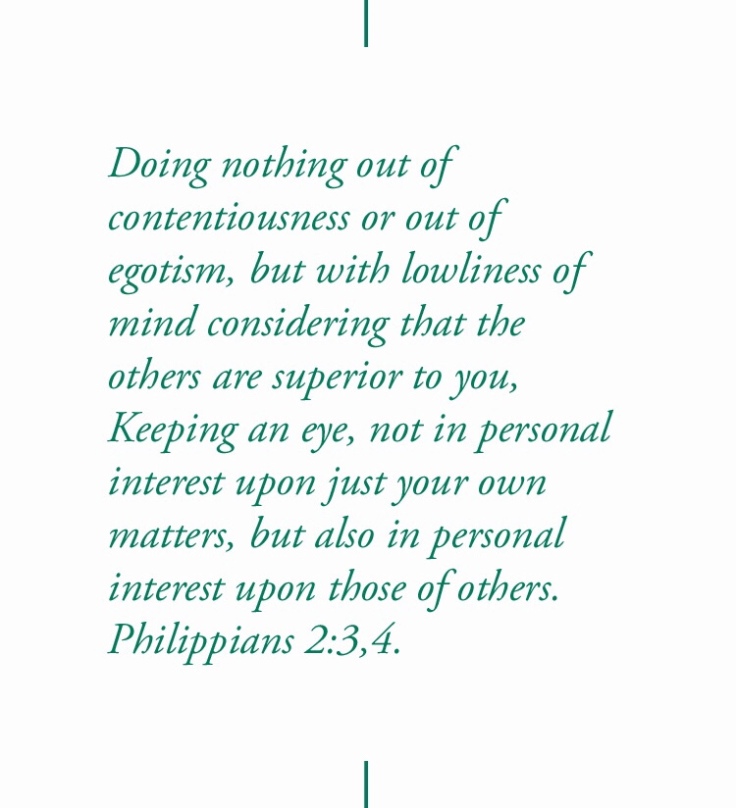 and those around them. I hope that with time i will be able cultivate the discipline and attitude required to be known and call myself proudly as one of them. 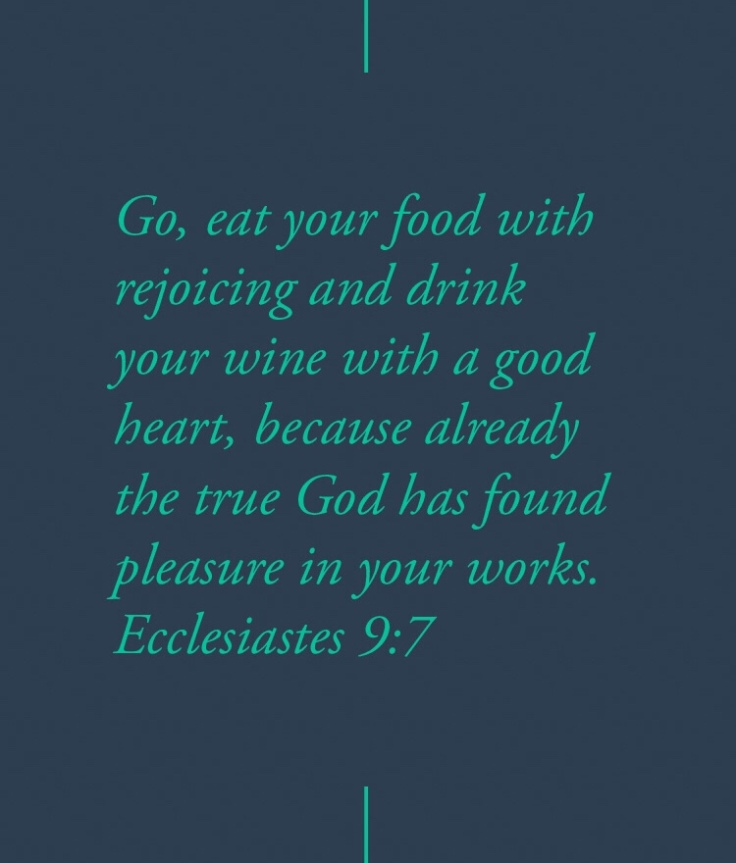 7 thoughts on “A Date With Jehovah God.”

#TheSingleton
About last night, featuring some memorable faces from the @thesingletonngr socials at @thebarlance ✨🍃🥃
Love your hair.✨🍃👩🏾‍🦱
DID YOU KNOW?!
Invest in your hair, it is the crown you will never take off.✨🍃👩🏾‍🦱
Follow @msjlifestyle and turn on notifications for lifestyleb& entertainment gist, trendy styles and creatives under our radar.✨🍃